BY bonnie /Lady Links, This is a Woman /No Comments 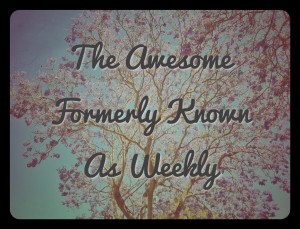 I don’t want to jinx anything, but here’s the first introspective psycho-spiritual growth post I’ve been able to write in a long time.

Size is Irrelevant. Love is Real.