BY bonnie /This is a Woman /2 Comments 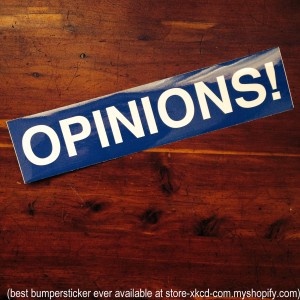 2 thoughts on “Tips for Dads: Don’t Marry Your Daughters”