That time I accidentally listened to a sex call. 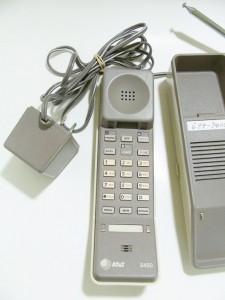 A Rather Petulant Open Letter to Pandora (the Entity, Not the Hard-Working People Who Provide Such a Fantastic Service to the World)

2 thoughts on “That time I accidentally listened to a sex call.”