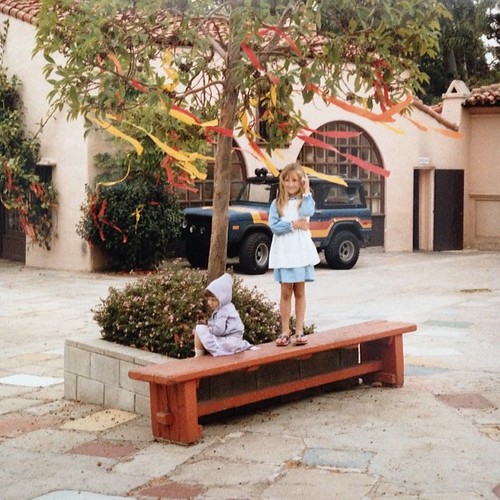 One thought on “My Thursday was a Thursday so I’m inventing Throwback Friday.”