BY bonnie /Edumacation, Just Life, The Zebra /No Comments 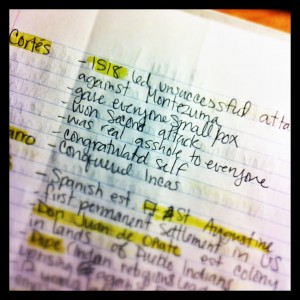 I don’t think I could have come up with a more accurate view of my life if I’d tried.

Saying Goodbye to the Library