BY bonnie /This is a Woman /32 Comments 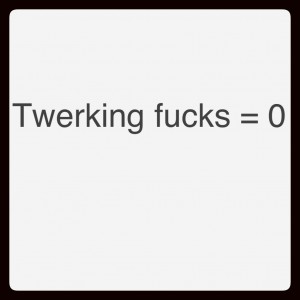