The Apocalypse Is Here

BY bonnie /Delving into the Psyche, Pandemic 2020, Political, Ranting and Raving, This Shit is Thursday as Fuck /1 Comment 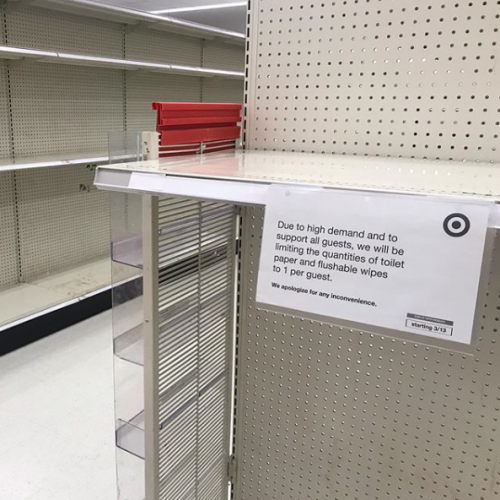 One thought on “The Apocalypse Is Here”