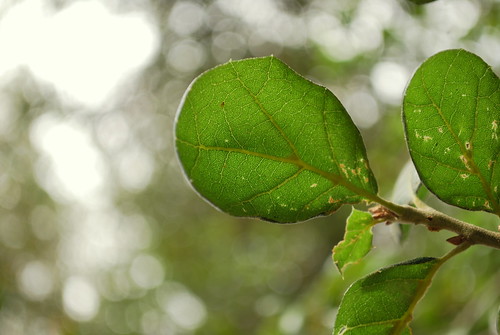 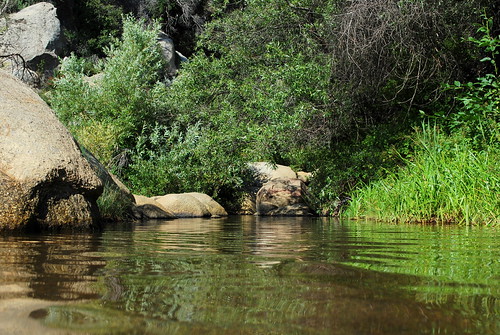 I love quote tattoos. But for a long time I could never think of a quote I’d get tattooed on me. Something that was general enough to speak for my life, without being cliché. Except for this one TMBG quote. But it is – on the surface anyway – so depressing that I’m not sure I am ready to commit to that, or actually to commit to always having to explain it to people.

I’m drawn to it, I think, because it takes things that we are frightened of – crushed dreams, death, depression – and tells you that these things are beautiful. It looks into the darkness of humanity and tells you that it’s OK, normal, part of life. It challenges you to take a second look at the hard things and find new ways to look at them. To try to see them as beautiful.

We all have darkness in our lives, and to pretend that we don’t isn’t going to make it go away. Rather we should face it, go through it, come out the other side. The quote speaks casually and openly about the worst aspects of life. No one gets what they want. Meh. Let’s go get pizza! Everyone dies frustrated and sad. So what? Don’t dwell on it, enjoy what you have here, instead! The casualness with which these terrible things are spoken of, gives me hope. It’s not flippant – these are the words of someone who’s been there and who can help you find your way.

Its theme of unity – that we’re all in this together – is encouraging, too. The hard parts of life are really shitty to have to face alone, but the idea that we’re all together, helping each other to get through it, encourages me. I feel less alone. And that is beautiful.

It’s OK to not get what you want. Sometimes that’s a big thing and you feel devastated. Sometimes it’a smaller thing that’s easier to move on from. Sometimes it’s a smaller thing, but you’re devastated anyway. It’s OK. You’re passionate. I am, too. But the devastation will go away and you’ll be able to see that it was a small thing after all. The point is that humans are amazing at adaptation. You will survive. And you’ll find beauty in it.

You’ll be frustrated and you’ll be sad. And you’ll face death. And you might have to do all three at once. But we all do. You are not alone. And that is beautiful.

Important life skills to know:
Cooking
Laundry
Interpersonal communication and “I feel” statements
Finding beauty in sadness, frustration, and not getting what you want
How to wax a car and how often it should be done

I’m pretty good at the first four. If anyone has any information about the last one, let me know, OK?

PS. Every time I read through this entry to edit it, I get the song stuck in my head again. So. I wonder if that would make for a terrible tattoo after all?